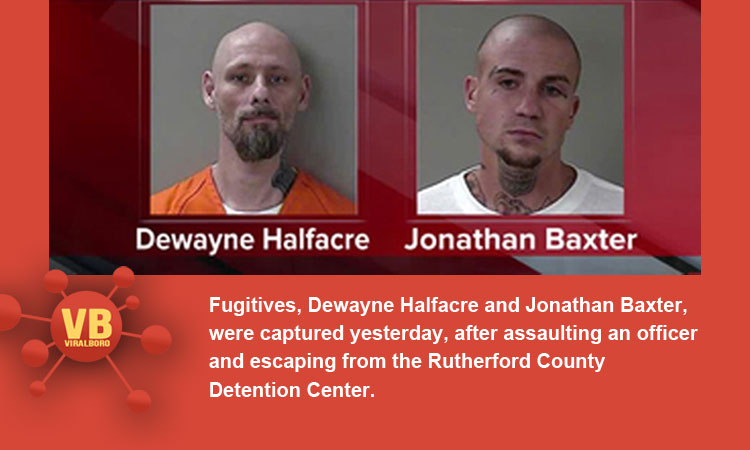 Fugitives, Dewayne Halfacre and Jonathan Baxter, were captured yesterday, after assaulting an officer and escaping from the Rutherford County Detention Center. Halfacre was being held on aggravated assault charges, while Baxter was being held for failure to appear in court for charges connected to theft.

The men were said to have been in possession of a “homemade weapon,” and were upgraded to Tennessee’s 10 Most Wanted list shortly after their escape. Rutherford County Sheriff, Mike Fitzhugh, has stated that the officer assaulted in the escape is in stable condition and is being treated for injury. Prior to their capture, the Rutherford County Sheriff’s Department was offering up to $2,500 rewards for each escaped inmate. No word yet on how the two were captured or if anyone received the reward, but the investigation remains active. 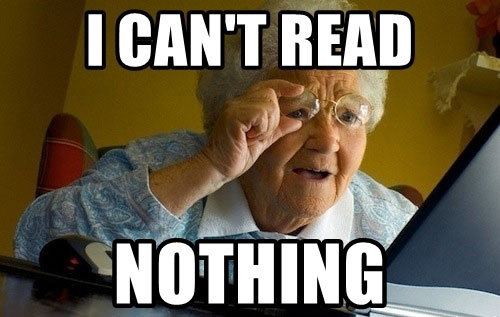